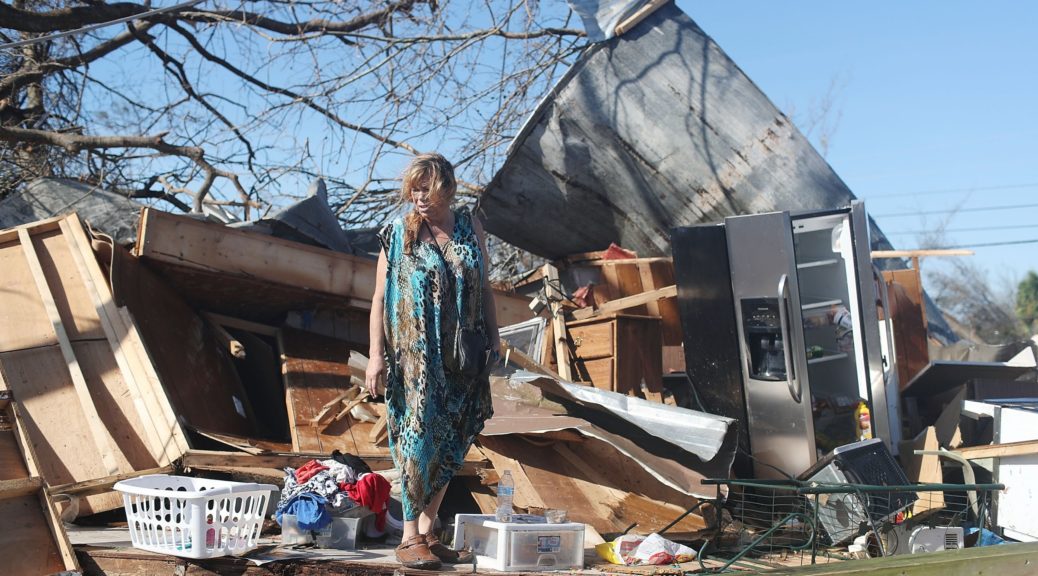 God created the first humans perfect (Deuteronomy 32:4,5; Job 14:4; Ecclesiastes 7:29). If Adam and Eve had obeyed God, there would never have been suffering or problems. They were warned of the dire consequences of disobedience (Genesis 2:16,17). Yet, they chose to believe lies, and rejected God’s truthful warnings (Genesis 3:1-6; John 8:44). God mercifully allowed humans to live long enough to produce the human race, albeit with inherited sin (Romans 8:21; 5:12). But, God allowed the consequences of sin to develop, without his intervention. Why? Because to interfere with the natural results of sin would be to help Satan’s cause, that is, that people could violate God’s standards with impunity (Genesis 3:4,5; John 8:44).

One thought on “Why Does God Allow Suffering?”