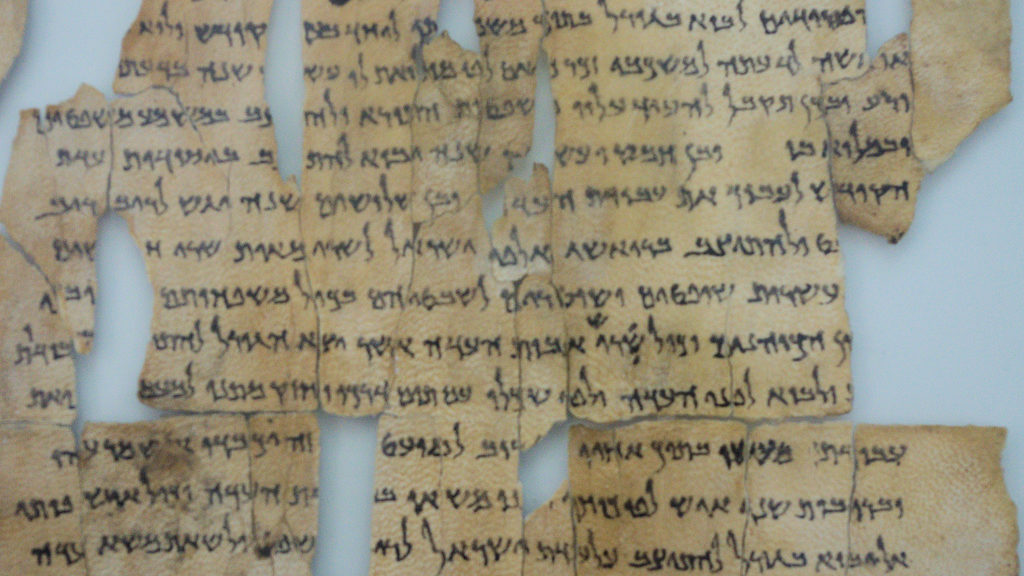 Since the Trinity Doctrine is supposed to be the main, or primary teaching, of Christianity, why is it so disputed down to this day?

Accurate history tells us that:

(1) Various Trinities were taught and believed in many pagan religions prior to Jesus, going all the way back to ancient Babylon, 3,000 years before Christ!

(2) The Bible’s Old Testament canon closed about 400 BCE, saying nothing about any Trinity

(3) The Bible’s New Testament canon closed about 100 CE, also lacking any mention of any Trinity

(4) The Greek New Testament Master Refined Text became fixed during the latter part of the 20th century, with the publication of the Nestle-Aland 26th Edition and the United Bible Societies’ 3rd Edition.

(5) The integrity of the NT Text we have today is so far greater than anything else from ancient times, that there is nothing anywhere close in textual integrity.

(6) It can truly be said of Christianity that it is a textually based religion.

(7) This fixed text served as safeguard against doctrinal changes

(8) The Trinity doctrine, as we know it today, did not even appear on the scene until late in the 4th century, and was greatly disputed

From the Bible we learn that:

(1) Jesus based his teachings upon the scriptures. “Everything must be fulfilled that is written about me in the Law of Moses, the Prophets and the Psalms” (Luke 24:44 NIV), which is the way the entire Old Testament was referred in those days.

(2) The early Christian Church based its decisions upon the Scriptures—Acts 15:12-18

(5) Teaching a “different Jesus” was not allowed—2 Corinthians 11:4 NLT

(6) Going “beyond what is written in the scriptures” was not allowed—1 Corinthians 4:6 GWT

(9) The fixed text of the Bible, especially the New Testament, serves as a safeguard against “all kinds of strange teachings”—-Hebrews 13:9 NIV

(10) A false doctrine might take hold for a while, but the Bible’s fixed text tends to bring the true Biblical teachings back into focus. “All people are like grass, and all their glory is like the flowers in the field; the grass withers and the flowers fall, but the word of the Lord endures forever” (1 Peter 1:24,25 NIV).

This fixed text of the Bible, especially the New Testament, is why the Trinity is so disputed.

Not one aspect of the Trinity can be found within the Biblical text itself.

Some corrupt Trinitarian favorite transmissions of the Biblical text, such as the way that Philippians 2:6; 1 Timothy 3:16 and 1 John 5:7,8 are translated in the King James Version, have been eliminated, and corrected in modern Bible translations.

The Bible’s opposition to new and strange teachings presents obstacles that Trinitarianism will never be able to overcome!

This fixed Biblical text will always be a thorn in Trinitarism’s side!