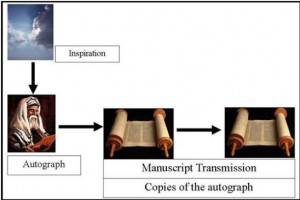 Peter wants us to feel confident that the Scriptures are as valid and trustworthy today as they were when they were first written (2 Peter 1:21). He also gives some information on the process God used to get His Word written down in a permanent form.

The “older testament,” which exists to­day in 39 books, was written mostly in He­brew over a thousand-year period, hundreds of years before Christ. The 27 books of the “newer testament” were written in Greek during the first century after Christ’s birth. As the various writings came into existence over the centuries, the people of God corporately studied and recognized them as being the Word of God. read more