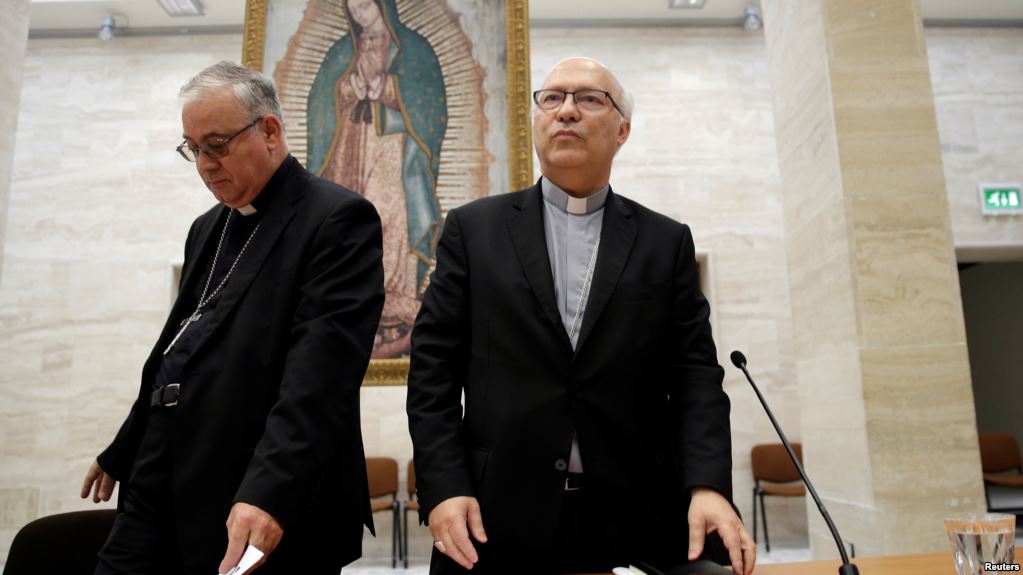 “Hear what Yahweh says, you rulers of Sodom; listen to what our God teaches, you people of Gomorrah.” (Isaiah 1:9 NJB)

The RCC leaders have been somewhat like the hypocritical leaders of Israel, turning a blind eye to the gross pedophilia that has been so entrenched within the RCC for centuries.

“I have seen something horrible; adultery, persistent lying, such abetting of the wicked that no one renounces his wickedness. To me they are like Sodom.” (Jeremiah 23:14 NJB)

Not only was the RCC hierarchy complicit in the gross pedophilia, it has now been revealed they did everything they could to cover up the scandal.

“They parade their sin like Sodom . . . Yahweh is about to try the elders and the princes of his people, ‘You are the ones who have ravaged my vineyard, the spoils of the poor are in your houses.” (Isaiah 3:9,14 NJB)

The RCC coldly and arrogantly denied such claims of sexual abuse by its leaders for centuries, and told victims who came forward that they were the problem, not the RCC. In the process, the lives of thousands were ruined.

“Many will copy their debauched behaviour and the Way of the Truth will be brought into disrepute on their account.” (2 Peter 2:2 NJB)

Such wicked perversions among those “Christian” leaders was foretold, so we should not be surprised or shocked. God will eliminate the problem in his own due time. (2 Peter 2:3)

More more information about the scandal, see the article from BBC News: All Chile’s 34 bishops offer to resign